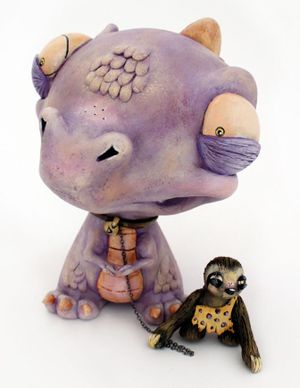 When I was 14, I became a paraplegic, which naturally has caused each and every aspect of my life to change dramatically. The unexpected loss of my legs has become an extremely significant inspiration to create art. Art has pretty much always been "my thing," but it wasn't until my situation arose that I really began to use art on a different level than most artists. Creating art is basically my only form of ventilation. Instead of giving up or screaming, I draw and paint. It's my sanity, especially during unbearable moments. Art (in many forms) has slowly formed into a serious addiction, and I love the fact that I can't get it out of my system. I feel like I'd be nothing without my art, as well as the so called "handicap" that has led me to my endless supply of motivation.