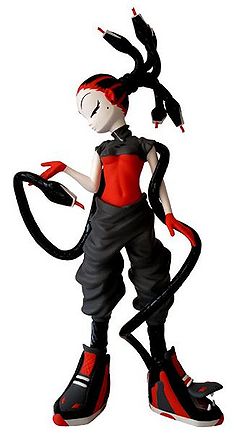 These are toys designed by Erick.

None at this time.